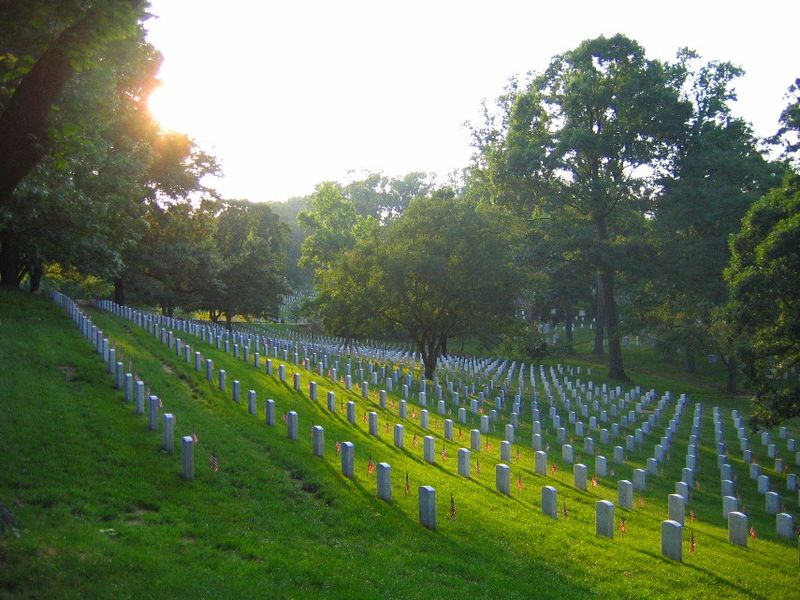 All over America tonight, millions of elderly Americans are wondering if their money is going to run out before it is time for them to die.  Those that are now past retirement age are not going to be rioting in the streets, but that doesn’t mean that large numbers of them are not deeply suffering.  There are millions of elderly Americans that are leading lives of “quiet desperation” as they try to get by on meager fixed incomes.  Many are surviving on Ramen noodles, oatmeal, peanut butter or whatever other cheap food they can find in the stores.  There are some that are so short on cash that they will not turn on the heat in their homes until things get really desperate.  As health care costs soar, millions of elderly Americans find themselves deep in debt and facing huge medical bills that they cannot possibly pay.  A lot of older Americans would go back to work if they could, but jobs are scarce and very few companies seem to even want to consider hiring them.  Right now caring for all of the Americans that have already retired is turning out to be an overwhelming challenge, and things are about to get a whole lot worse.  On January 1st, 2011 the very first Baby Boomers turned 65.  A massive tsunami of retirees is coming, and America is not ready for it.

Sadly, most retirees have not adequately prepared for retirement.  For many, the recent economic downturn absolutely devastated their retirement plans.  Many were counting on the equity in their homes, but the recent housing crash crushed those dreams.  Others had their 401ks shredded by the stock market.

Meanwhile, corporate pension plans all across America are vastly underfunded.  Many state and local government pension programs are absolute disasters.  The federal government has already begun to pay out significantly more in Social Security benefits than they are taking in, and the years ahead are projected to be downright apocalyptic for the Social Security program.

So needless to say, things do not look good for the Baby Boomers that are now approaching retirement age.

The following are 21 signs that the new reality for many Baby Boomers will be to work as wage slaves until they drop dead….

#1 According to a shocking AARP survey of Baby Boomers that are still in the workforce, 40 percent of them plan to work “until they drop”.

#3 A poll conducted by CESI Debt Solutions found that 56 percent of American retirees still had outstanding debts when they retired.

#6 Most of the bankruptcies among the elderly are caused by our deeply corrupt health care system.  According to a report published in The American Journal of Medicine, medical bills are a major factor in more than 60 percentof the personal bankruptcies in the United States.  Of those bankruptcies that were caused by medical bills, approximately 75 percent of them involved individuals that actually did have health insurance.

#7 The U.S. government now says that the Medicare trust fund will run dry five years faster than they were projecting just last year.

#9 Over 30 percent of all U.S. investors currently in their sixties have more than 80 percent of their 401k retirement plans invested in equities.  So what happens if the stock market crashes again?

#10 All over the United States predatory lenders are coldly and cruelly foreclosing on elderly homeowners.  You can read what one lender is doing to a 70-year-old woman and her terminally ill husband right here.

#11 Medical bills are absolutely devastating large number of elderly Americans right now.  Many are going to great lengths to try to pay their bills.  An elderly woman that lives in the Salem, Oregon area that is fighting terminal bone cancer tried to raise some money for her medical bills by holding a few garage sales on the weekends.  However, a neighbor ratted her out, and so now the police are shutting her garage sales down.

#12 Social Security’s disability program has already been pushed to the brink of insolvency and wave after wave of new applications continue to pour in.

#14 According to the Congressional Budget Office, the Social Security systempaid out more in benefits than it received in payroll taxes in 2010.  That was not supposed to happen until at least 2016.  Sadly, in the years ahead these “Social Security deficits” are scheduled to become absolutely nightmarish as hordes of Baby Boomers retire.

#16 According to a shocking U.S. government report, soaring interest costs on the U.S. national debt plus rapidly escalating spending on entitlement programs such as Social Security and Medicare will absorb approximately 92 cents of every single dollar of federal revenue by the year 2019.  That is before a single dollar is spent on anything else.

#18 Robert Novy-Marx of the University of Chicago and Joshua D. Rauh of Northwestern’s Kellogg School of Management recently calculated the combined pension liability for all 50 U.S. states.  What they found was that the 50 states are collectively facing $5.17 trillion in pension obligations, but they only have $1.94 trillion set aside in state pension funds.  That is a difference of 3.2 trillion dollars.  So where in the world is all of that extra money going to come from?  Most of the states are already completely broke and on the verge of bankruptcy.

#19 According to one recent survey, 36 percent of Americans say that they don’t contribute anything at all to retirement savings.

#20 According to another recent survey, 24 percent of all U.S. workers saythat they have postponed their planned retirement age at least once during the past year.

#21 Even though prices for necessities such as food and gas have been exploding, those receiving Social Security benefits have not received a cost of living increase for two years in a row.  Many elderly Americans that are living on fixed incomes are being squeezed like they have never been squeezed before.

There are millions of Americans out there that have done everything “right” all of their lives, but that now find the system letting them down in their golden years.

So how badly are some people hurting?  Well, a reader identified as “Anna44”recently shared with us what some of her family members have been going through in this economy….

My B-I-L was a dealership owner/manager who worked long hours over 38 years and had to close his doors when Saturn was dissolved. When his dealership went under, 72 others lost their job. That’s 72 families who took a hit. He lost his home, everything. A few of his former employees lost their homes as well eventually. They were not lazy or WORTHLESS. It took him a year and a half to finally find something, but now he lives in a hotel unable to qualify for a house or apartment. This is an educated man who competed nationwide for top dog and got it more then once. His biggest fault? He’s almost 60, young enough to need the work, but too old to be hired.

As for my husband- 26 years AF officer, handling millions & billions on International & National levels has just entered his 7th month of unemployment. Two tours abroad- lazy he is NOT. He doesn’t qualify for unemployment, nor is he counted because he gets a retirement check. He wants and needs to work- yet there is little out there. If he doesn’t find something soon, we too will lose the home we sunk every cent into after 20 years of saving for it!

These are Americans that should be getting ready to enjoy their golden years, but that are now fighting just to survive.

Today you will find a disturbingly large number of elderly Americans flipping burgers or welcoming people to Wal-Mart.  But most of them are not doing it because they are bored with retirement.  Rather, most of them are working as wage slaves because that is what they have to do in order to survive.

Sadly, there are a whole lot of companies out there that do not want to hire people that are past a certain age.  If you are older than 50, there are a lot of jobs that you should just basically forget about applying for.

Instead of valuing the experience and wisdom of our elders, our society openly makes fun of them and treats them as undesirables.

If you are afraid of getting old, you are not being irrational.  Getting old is indeed something to fear in this society.  We tend to treat elderly Americans like garbage.

Abuse of the elderly is rampant.  For example, a report from a couple of years ago found that 94 percent of all nursing homes in the United States had committed violations of federal health and safety standards.

As the U.S. economy continues to crumble, the way we treat the elderly is probably going to get even worse.

Right now there is tons of bad news about the economy, and another major economic downturn would put even more pressure on federal, state and local government budgets.

The truth is that there is simply no way that we can keep all of the financial promises that we have made to elderly Americans even if the most optimistic projections for our economy play out.

If the worst happens, we are going to see a lot more elderly Americans eating out of trash cans and freezing to death in their own homes.

The United States is facing a retirement crisis of unprecedented magnitude.  A comfortable, happy retirement is rapidly going to become a luxury that only the wealthy will enjoy.

For most of the rest of us, our golden years are going to mean a whole lot of pain and suffering.

That may not be pleasant to hear, but that is the truth.