During an appearance on CNN where she offered some “informed commentary” on Trump’s speech, Sam Vinograd, a former member of Obama’s national security council, said Trump’s “xenophobic” talking points about immigrants and white heritage reminded her of  “certain leader” who presided over a genocidal European regime during the first half of the 20th century.

Though she didn’t use said leader’s name, we think it’s pretty clear to whom she’s referring (spoiler alert: It’s Hitler).

“Well, Ana, his statement makes me sick, on a personal level, preserving your heritage, reclaiming our heritage, that sounds a lot like a certain leader that killed members of my family and about six million other Jews in the 1940s,” Vinograd began. “But our national security level, the president talks about preserving our heritage as a catch-all for implementing policies that misallocate resources.”

“He pretends there are massive flows of illegal immigrants coming over our borders and is spending billions of dollars on a border wall emergency, instead of paying attention to real national security threats. He sounds a lot like despotic leaders that have talked about white heritage and white nationalism around the world and is putting resources in the wrong place, and pretending that there are foreign people trying to influence our country in a way that just isn’t accurate.”

Of course, the fact that, by comparing Trump to Hitler, Vinograd contributed to the trivialization of the historical plight of the Jewish people was apparently lost on her.

She also slammed Trump for “denigrating our institutions” and suggested that Trump’s talking points mirrored the of Russian President Vladimir Putin.

“He denigrated our institution, the Department of Justice and U.S. Congress. He spread misinformation and conspiracy theories, he undermined the credibility of several of our institutions, he sewed divisions, he sewed confusion, he was speaking to his base, but he was also saying things that really looked like Vladimir Putin scripted his speech.”

It’s just the latest example of “Trump Derangement Syndrome” run amok on “the most trusted voice in news”. 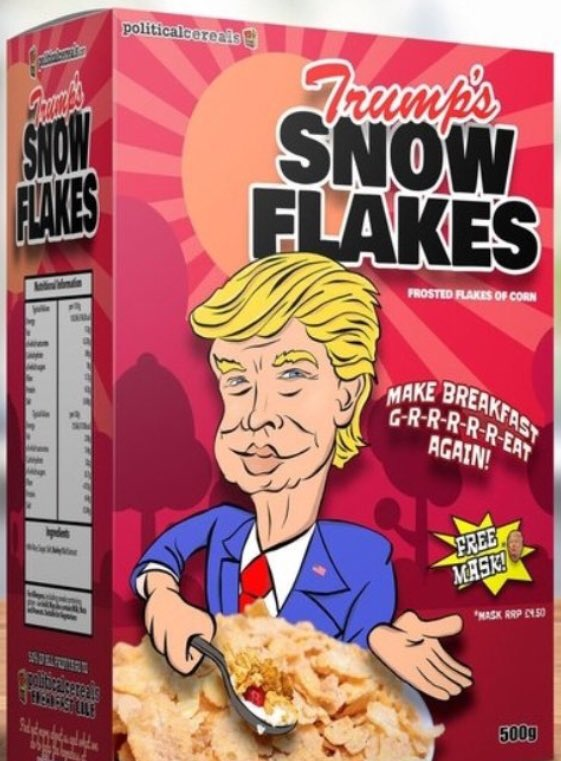 Joe Biden in 2011: "It's time to fight back! It's time to reclaim our heritage!" pic.twitter.com/MKn3HHPrL1 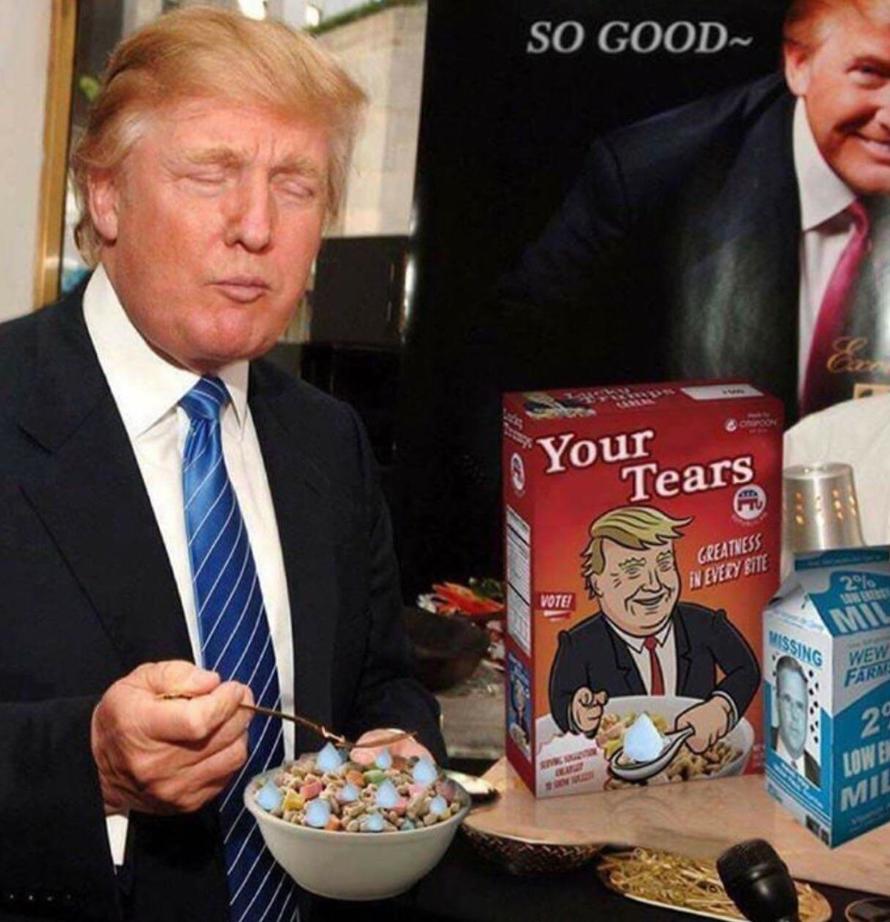 By the way, if you’re confused about what Putin’s to-do list looks like, allow Vinograd to fill you in.

4. Paint the commander-in-chief as non-credible

5. Make racist, bigoted, xenophobic statements (who are you "reclaiming" our country from @POTUS ?)