Update: The House Judiciary Committee announced that it will investigate President Trump’s national emergency declaration after Trump admitted during a Friday press conference that he “didn’t need to do this.”

In a six-page letter signed by Democrats who control the committee, the Judiciary Committee seeks several documents from the White House, including any opinions solicited from the Office of Legal Counsel (OLC) and Department of Defense. The letter also asks the White House to justify its legal basis for the determination that “there is an “emergency” at the southern border,” and why a border wall is “necessary to support” a “use of the armed forces” at the border.

The Democrat-controlled Judiciary committee is commencing “an immediate investigation into this matter, which raises both serious constitutional and statutory issues,” according to the letter.

The letter also demands all communications between the White House and DOJ between November 1 and February 15 related to the national emergency and seizure of any private property.

President Trump may have derailed this own national emergency, which he declared on Friday to authorize an additional $7 billion for his long-promised border wall. 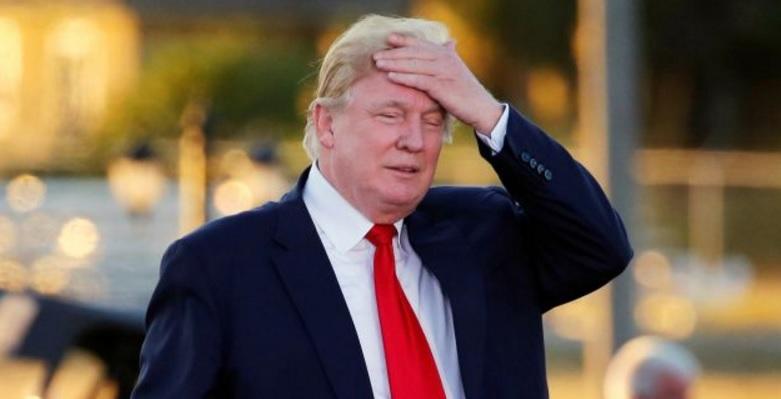 While speaking with reporters outside the White House, Trump said “I didn’t need to do this. But I’d rather do it much faster.”

Likely to be used in future lawsuits: Trump on his national emergency declaration: "I didn't need to do this. But I'd rather do it much faster … I just want to get it done faster." Via CNN pic.twitter.com/HcPrQdhRJ9

Critics and attorneys immediately seized on Trump’s language, suggesting that it proves there’s no legitimate national emergency at hand.

Trump just said; “I didn’t need to do this. But I’d rather do it much faster.”

Whatever a national emergency may be, that’s not it.

That quote is going right in the lawsuit. https://t.co/FzwS4xIaMw

The American Civil Liberties Union (ACLU) has announced its intention to file a legal challenge to Trump’s national emergency declaration, stating “By the president’s very own admission in the Rose Garden, there is no national emergency.”

“By the president’s very own admission in the Rose Garden, there is no national emergency." https://t.co/k2gSvnfMog pic.twitter.com/yegRNE5KSC

There is no emergency. This is an unconstitutional power grab that hurts American communities. We’ll see him in court.

This quote should be the first sentence of the first paragraph of every complaint filed this afternoon. https://t.co/ClHQhpTaEe

House Speaker Nancy Pelosi (D-CA) called the national emergency a “lawless act,” and a “gross abuse of the power of the presidency.”

Declaring a national emergency would be a lawless act, a gross abuse of the power of the presidency and a desperate attempt to distract from the fact that @realDonaldTrump broke his core promise to have Mexico pay for his wall.

"Whether or not it should be legal is a different matter. Congress has been ceding far too much power to the executive branch for decades. We should use this moment as an opportunity to start taking that power back."

.@SenThomTillis says Trump's emergency declaration would "create a new precedent that a left-wing President would undoubtedly utilize to implement their radical policy agenda while bypassing the authority of Congress." pic.twitter.com/DBLiU2rRKv

And with Trump’s admission that he didn’t have to do it – he may have shot himself in the foot.