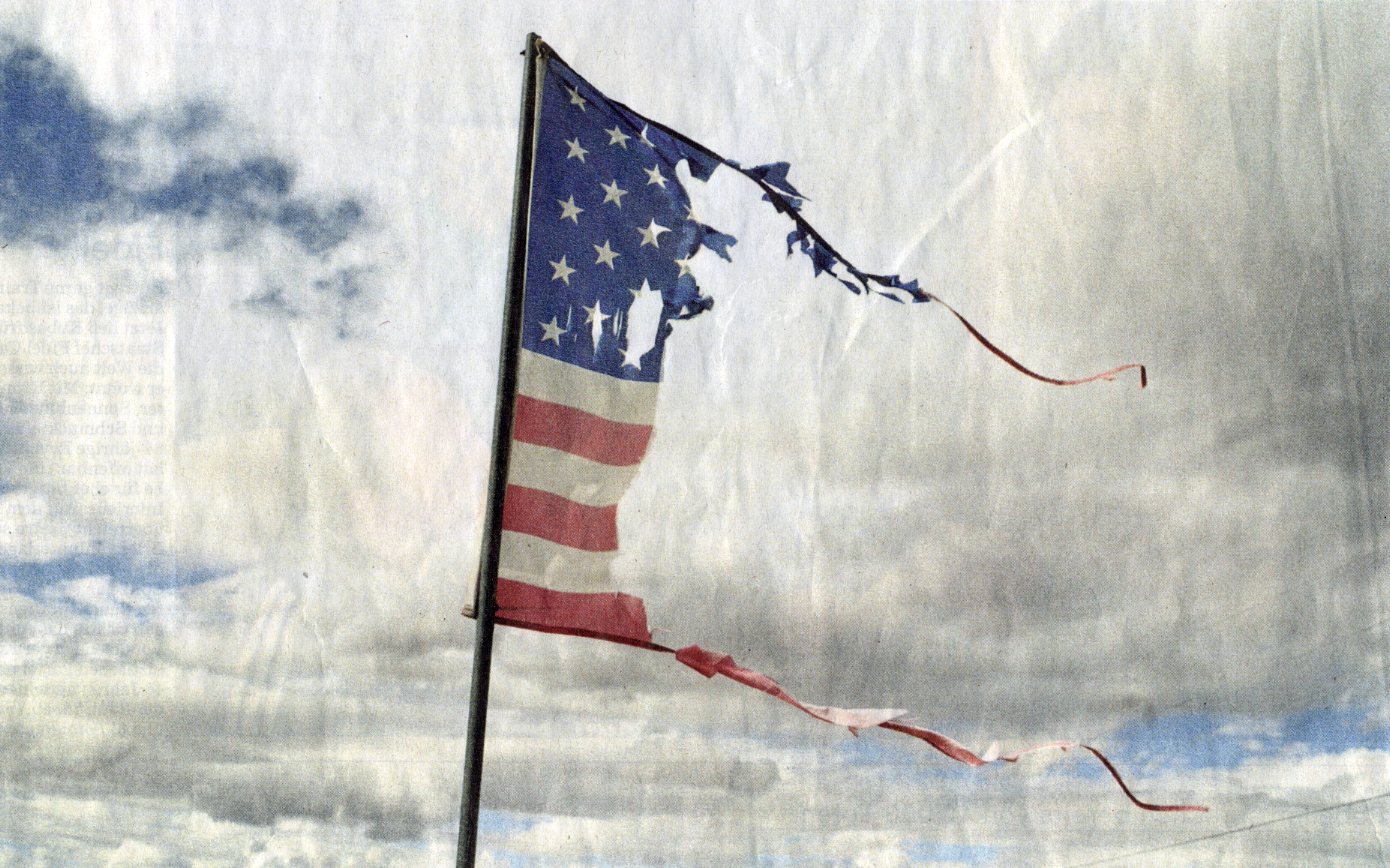 Looking at the “deal” being formed to solve the “debt ceiling crisis,” I thought it was appropriate to break out the old headline I used a few years ago. The current reference, of course, is to the extraordinary “special committee” or “Super Congress” which the deal intends to establish. This is an unaccountable politburo which will be able to circumvent all normal democratic (and republican) principles and issue budget-slashing, tax-cutting legislation that cannot be debated or amended, but simply approved or rejected by the rest of the now-powerless representatives and senators.

That’s not all. If the politburo — handpicked members split evenly between the two gangs of thieves and poltroons that now hold sway on Capitol Hill — can’t agree on much they want to gut the budget and cut taxes for the rich, why then, this will trip a series of “triggers” which will automatically start gutting, slashing and cutting, without any vote by the democratically elected representatives whatsoever. And surely it would be superfluous in me to point out that these unaccountable “superpowers” will soon stretch to cover other areas of legislation beyond budgeting and taxes.

Behind all the flim-flammery of this manufactured “crisis”, we are watching the creation of a new form of government — or rather, the further mutation of the new form of government that the United States has been crawling toward for a long time. We called it a “neo-feudal oligarchy backed by a militarist police state” here the other day. No doubt there are many other ways you could describe this murderous, ravenous, lopsided monstrosity of a system. But the one thing you cannot call it is a “republic”.

As I wrote in my original piece, back in February 2008:

I don’t know what will come next. I don’t know if the United States can crawl out of the filthy pit of empire and tyranny over the next few decades and claw its way toward some new manifestation of democracy — or if it will just keep sinking, raging, rotting, mutating further into a war-and-torture state that must feed constantly on human flesh to survive. Of course, I hope for — and will work toward — the former, the new manifestation, although I honestly don’t expect to see such a thing in my own lifetime. But whatever will be, one thing is certain now: the constitutional republic of the United States is a dead letter, a relic of history.

And nothing that happens in November — when one imperial factotum or another gets their turn at the top of the greasy pole — will change that basic fact. The Freedom Road is a long road — and we’re still a long way from taking even our first steps on that journey. We’ve got miles of wilderness to cut through yet.

As you can see, I was still an incurable optimist in those halcyon days. We are not, of course, merely a “long way” from taking our first steps on the journey out of our madness; we are whole parsecs away, and hurtling at light-speed in the opposite direction.