War on the 2nd Amendment kicks into high gear.

Instagram is now blurring out images of women at gun ranges, saying the photos violate “violence or dangerous organization guidelines.”

A picture was posted showing Kaitlin Bennett and Millie Weaver shooting firearms at a gun range. 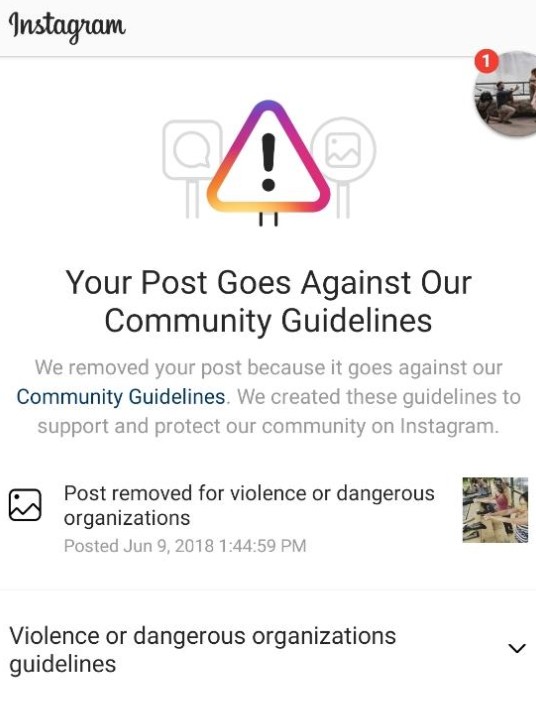 Facebook-owned Instagram banned and removed the image, claiming it violated their policy on violence or dangerous organizations. 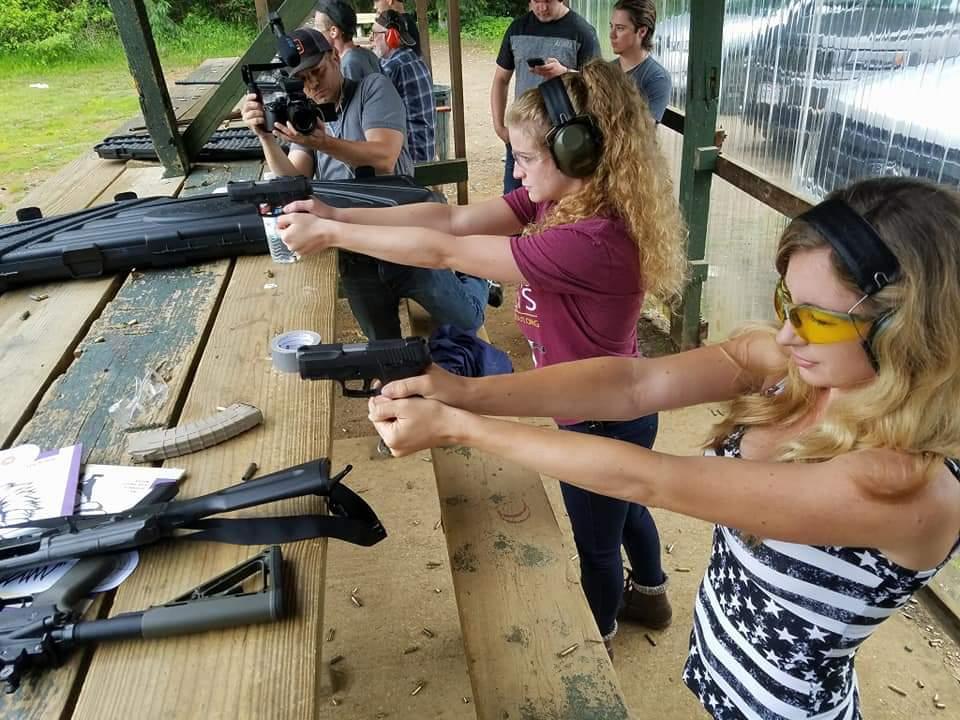 First it was images of Alex Jones, now it’s images of legal firearms.

Recall that many on the left are attempting to have the NRA declared a “terrorist organization.”

Silicon Valley is now throwing its weight behind demonizing all gun owners as violent radicals.

Once the Commie-style social credit score is fully in place, photos like this will lead to real world punishments, like your bank account being taken away.