Intelligence sources are reporting the movement of long-range missile batteries inside Iran, a move seen as preparation for an attack, according to a story carried by the Telegraph on Monday. 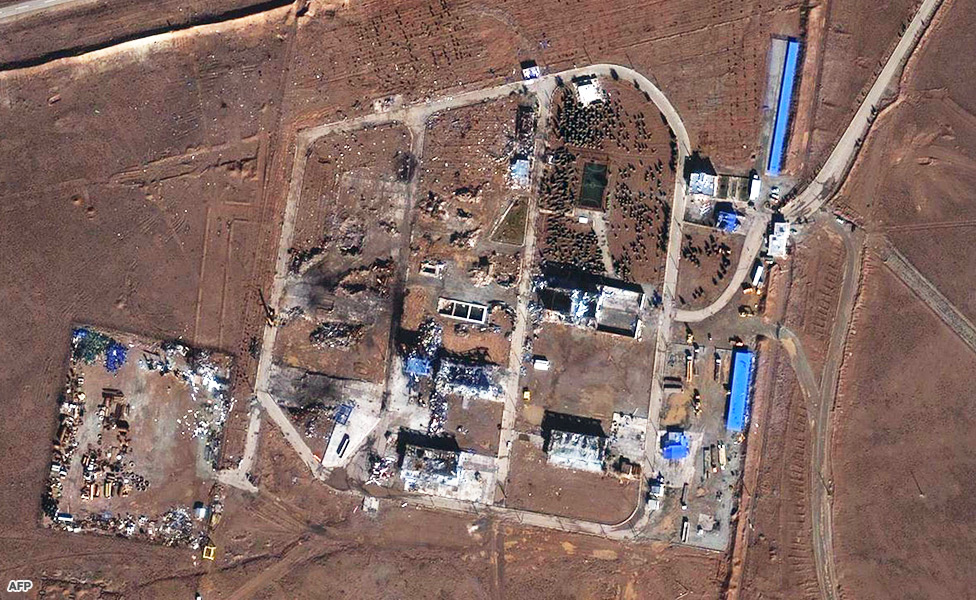 Iranian missile base covertly destroyed by U.S. and Israel.

“There is deep concern within the senior leadership of the Iranian regime that they will be the target of a surprise military strike by either Israel or the US.,” a senior Western intelligence official told the newspaper.

The developments follow the destruction of a missile base outside of Tehran last month. It was reported that Israeli intelligence was responsible for the attack that almost completely destroyed the base and crippled Iran’s ballistic missile program. Further information released in early December indicated that the covert operation was undertaken by Israel, the U.S. “and other states,” according to the Los Angeles Times.

“The alleged campaign also involves other tactics as well as targeted assassinations. The cyber-attack using the Stuxnet computer virus, which paralyzed large parts of the Iranian nuclear program in the summer of 2010, is supposedly also part of Israel’s secret campaign against Iran,” the German publication reported.

In 2008, noted journalist Seymour Hersh reported on Congress funding covert attacks inside Iran. The previous year, then president Bush authorized covert action against Iran. Bush signed a “nonlethal presidential finding” that put into motion a CIA plan that reportedly included a coordinated campaign of propaganda, disinformation and manipulation of Iran’s currency and international financial transactions, according to ABC News.

Further evidence that a coordinated campaign against Iran is currently underway emerged on Sunday when Iran claimed it had shot down a U.S. drone over its territory.

Reuters reports that international schools in Iran have not reopened following the attack on the British embassy in Tehran last week in response to London imposing financial sanctions. European countries have recalled their ambassadors and foreign nationals are leaving the country. Residents are stockpiling food and other essentials.

On November 28, blogger and WorldNetDaily journalist Aaron Klein reported multiple eyewitness accounts of the Israeli military moving large missiles into position outside of Jerusalem and in the West Bank, adding further to speculation that an attack may be in the works. Israeli officials refused to comment on the movement.