The Harry Potter author was blasted yesterday after she tweeted her support for Maya Forstater, who lost her job at the Centre for Global Development, a think tank that campaigns against inequality, because she dared say that biological sex exists.

“Men cannot change into women,” said Forstater, aiming her comments at the person pictured below, SNP councillor Gregor Murray, who claims to be a transgender woman. 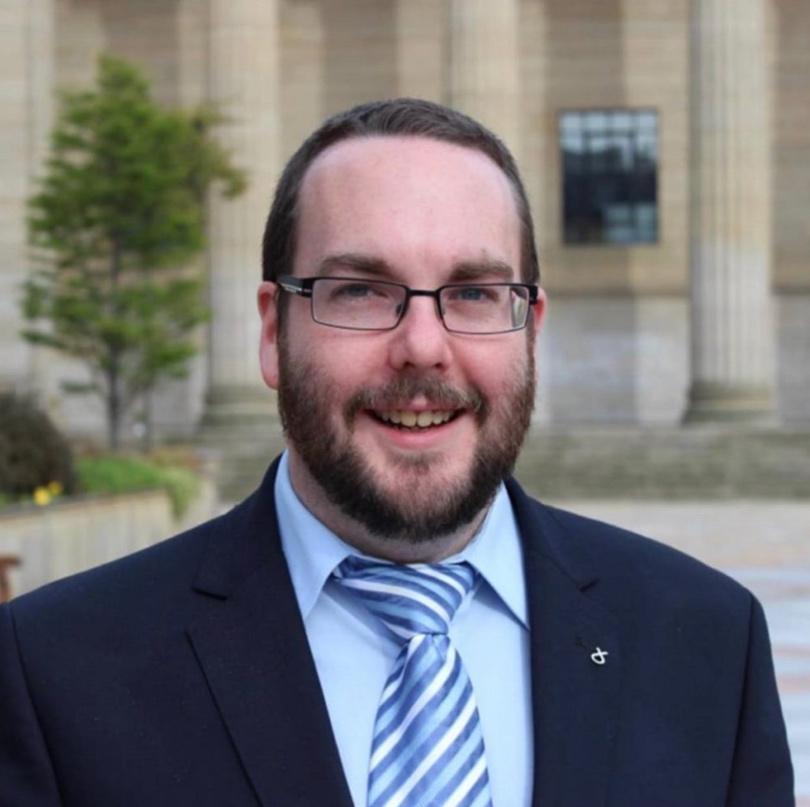 After Rowling was subjected to a mob outrage “cancellation,” Hamill was dragged into the controversy after mistakenly liking her tweet.

Rowling’s original tweet stated, “Dress however you please. Call yourself whatever you like. Sleep with any consenting adult who’ll have you. Live your best life in peace and security. But force women out of their jobs for stating that sex is real?”

When ‘woke’ morons noticed that Hamill had liked the tweet, they ideologically set upon him like rabid dogs.

Ignorance is no excuse, but I liked the tweet without understanding what the last line or hashtags meant. It was the 1st 4 lines I liked & I didn't realize it had any transphobic connotation. https://t.co/vefcuZEQF9

Hamill was forced into a groveling semi-apology, tweeting, “Ignorance is no excuse, but I liked the tweet without understanding what the last line or hashtags meant. It was the 1st 4 lines I liked & I didn’t realize it had any transphobic connotation.”