Prince Andrew is now claiming that his star-studded 2010 trip to stay with Jeffrey Epstein in New York was to end their decades-long friendship, according to the Sunday Times of London.

During the visit, Epstein threw the Queen’s second son a party in the mansion’s second-floor dining room. In attendance were “TV anchor Katie Couric, once the highest-paid female presenter in the US, sat alongside comedian Chelsea Handler, a close friend of Gwyneth Paltrow and Jennifer Aniston. Also there was George Stephanopoulos, a former White House communications director under President Bill Clinton turned £15 million-a-year ABC News host,” according to the Daily Mail.

The soiree is believed to have also been attended by Ghislaine Maxwell, daughter of the disgraced media tycoon Robert Maxwell and Epstein’s one-time girlfriend.

Multiple Epstein accusers have claimed that Ms Maxwell ‘procured’ girls for the perverted millionaire. She denies the allegations.

Let’s back up a second… ABC News chief anchor and political correspondent George Stephanopoulos had no problem hanging out at a convicted pedophile’s house, after everyone knew Epstein was a registered sex offender. Stephanopoulos has denied being friends with Epstein, however that didn’t stop him from breaking bread with the notorious child abuser.

Also seen at Epstein’s pad on multiple occasions during Andrew’s visit were accused pedophile Woody Allen and his wife, Soon-Yi Previn (who ex-wife Mia Farrow adopted when she was eight years old), according to the Mail. 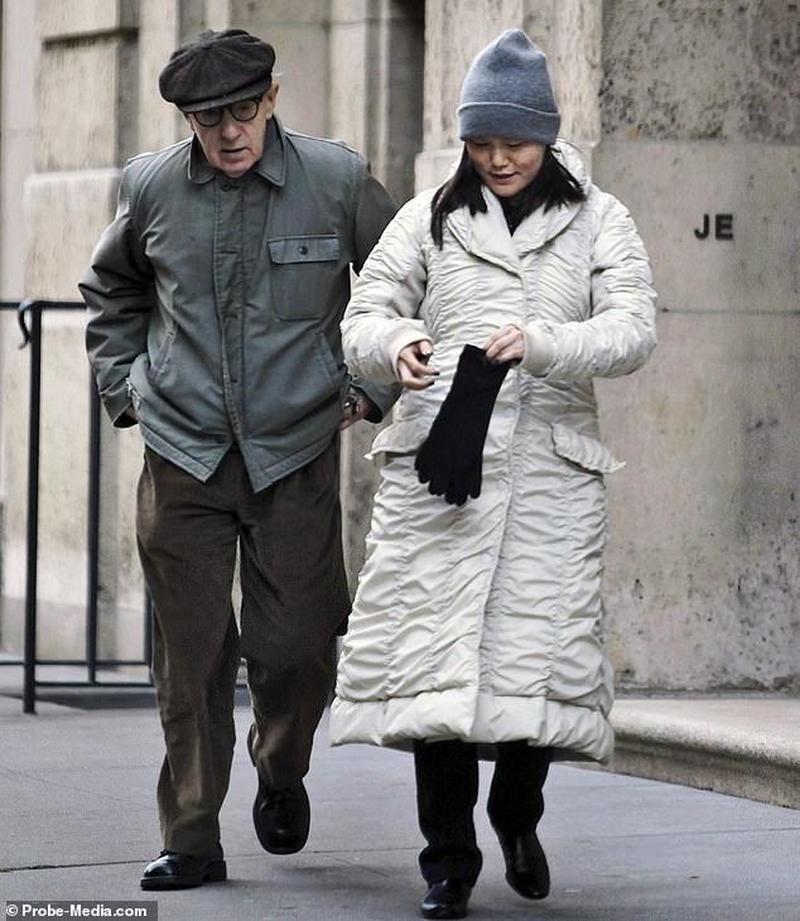 “At no stage during the limited time I spent with him did I see, witness or suspect any behavior of the sort that subsequently led to his arrest and conviction,” said Andrew.

We assume this includes the Lolita Express flight Andrew took with the former Miss Russia, Anna Malova (according to court records).

As we noted in August, Maybe Andrew also saw nothing during his guest appearance on infamous UK pedophile Jimmy Savile’s show “Jim’ll Fix It,” when an eight-year-old girl asked to visit a warship.