Mara Phone, a smartphone manufacturer, owned by the pan-African conglomerate Mara Group, unveiled two high-tech smartphones on Monday, describing them as the first “Made in Africa” smartphones tailored for local and regional markets. 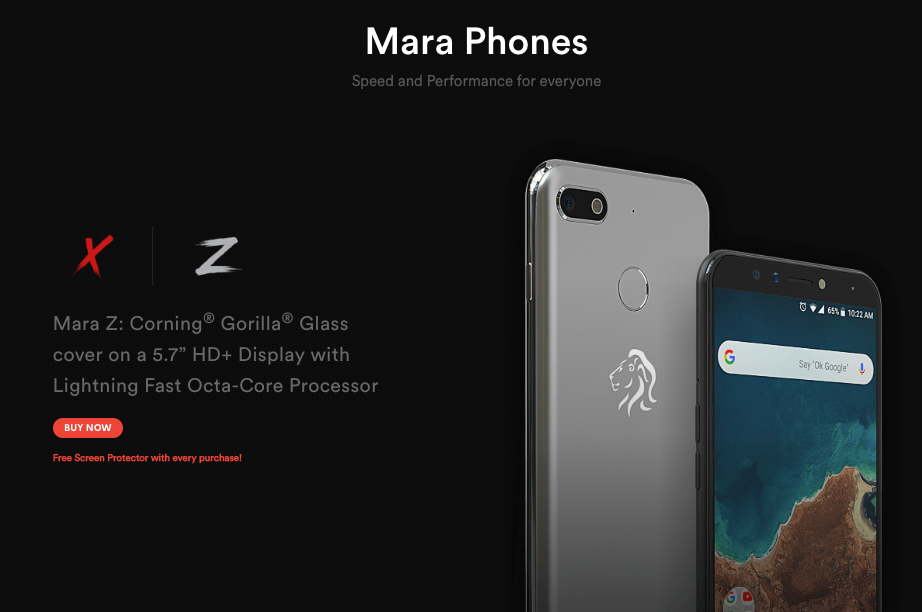 Both are Android-based smartphones that are expected to compete with Asian manufacturers like Huawei and Samsung, two companies that dominate Africa’s smartphone market.

Mara CEO Ashish Thakka spoke at the launch event and said: “We realized a few years ago that to create positive social impact on our continent and in emerging markets, we need to have high quality and affordable smartphones. That’s when we came up with Mara Phones.”

Thakkar told Reuters that Mara X and Mara Z are the “first smartphones manufactured in Africa.” 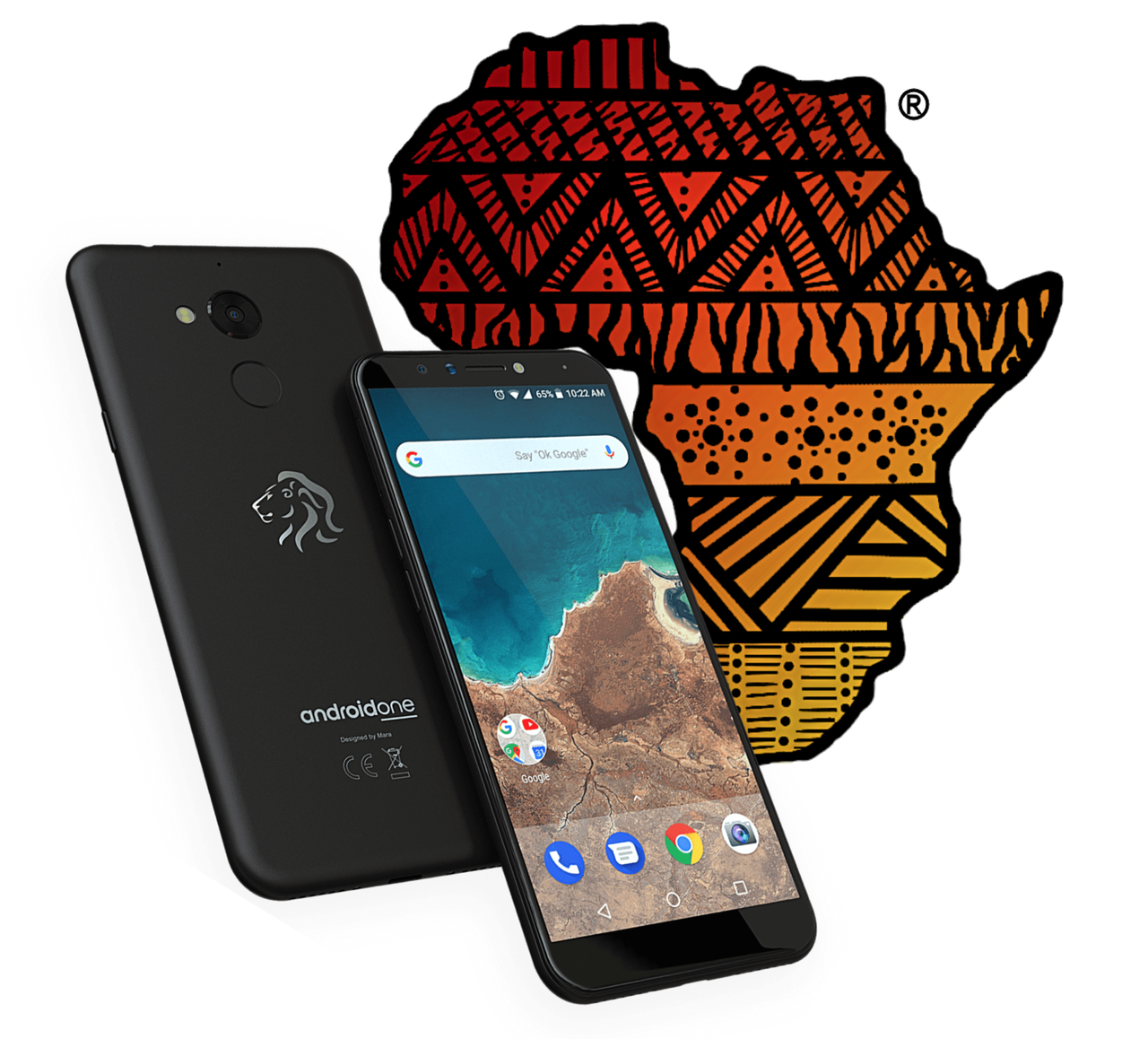 He said that several companies assemble smartphones in Egypt, Ethiopia, Algeria, and South Africa, but most import the components from Asia.

“We are actually the first who are doing manufacturing. We are making the motherboards, we are making the sub-boards during the entire process,” he said. “There are over 1,000 pieces per phone.”

Rwandan President Paul Kagame told people at the launch event that affordable smartphones are going to drive the country into the 21st century.

“The smartphone is no longer a luxury item, and it is rapidly becoming a requirement of everyday life,” he said.

“That trend is bound to increase in the years to come as more and more services migrate to digital platforms. We want to enable many more Rwandans to use smartphones. The cost and quality is very important and the introduction of Mara Phones will put smartphone ownership within reach of more Rwandans.”

Thakkar told Reuters that Mara could produce 1,200 phones per day, with plans down the road to scale up operations in the next several years.

“In Africa, we don’t manufacture anything,” said Thakkar.

“We assemble in a few countries, but we don’t manufacture anything. We are the consumers but not the producers. When we first told people about Mara Phone they told us we were crazy and that it wasn’t possible. Our true belief in Africa, particularly Rwanda, is a dream come true. This is a historic moment which will help shift the narrative for Rwanda, Africa and the rest of the world.”

With only 15% of Rwandans owning a smartphone, Mara believes they could be positioned for explosive growth through 2025.