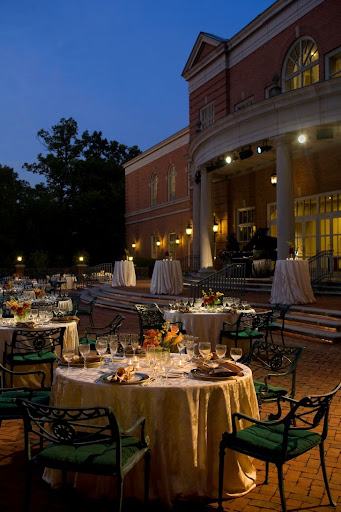 Bilderberg’s security apparatus is planning to announce a fake bomb threat as an excuse to widen the exclusion perimeter around the Westfields Marriott hotel and keep protesters and journalists away from arriving attendees, according to our source close to the secretive organization.

Should Bilderberg security decide to go ahead with the hoax, it will take place either tonight or tomorrow morning, the source told radio host Alex Jones. The hotel itself is set to be swept by security for bombs in the morning.

In addition, other provocateur actions are being planned to demonize protesters and beef security around the confab.

Such a stunt would represent a repeat of what happened last year in St. Moritz, Switzerland, where a bomb threat cleared protesters from the area immediately opposite Bilderberg’s hotel for a short period of time.

As we reported earlier, preparations for the arrival of over a hundred global power brokers tomorrow have been intense, with threats of machine guns nests and Bilderberg security harassing the last hotel guests to leave.

Alex Jones’ source also confirmed to him that Barack Obama and Hillary Clinton did indeed attend the 2008 Bilderberg meeting in Chantilly, which we first reported at the time when the media was baffled as to why Obama and Clinton had managed to evade the press and slip away to a secret location.