Tepco Admits that Radiation Levels from Fukushima Are RISING

It seems that radioactive dusts were stirred up because plant workers went inside reactor buildings and removed rubble, TEPCO officials said.

Or it could be due to the possible escape of nuclear fuel from the nuclear container vessels.

Indeed, a Fukushima whistleblower allegedly claims that radioactive fuel is coming out from beneaththe containment building:

These [highly-radioactive] yellow concrete slags come out from under the buildingone after one. It means that the container vessel is melting like honeycomb at least – doesn’t it? Otherwise why would metal uranium comes out of there ? 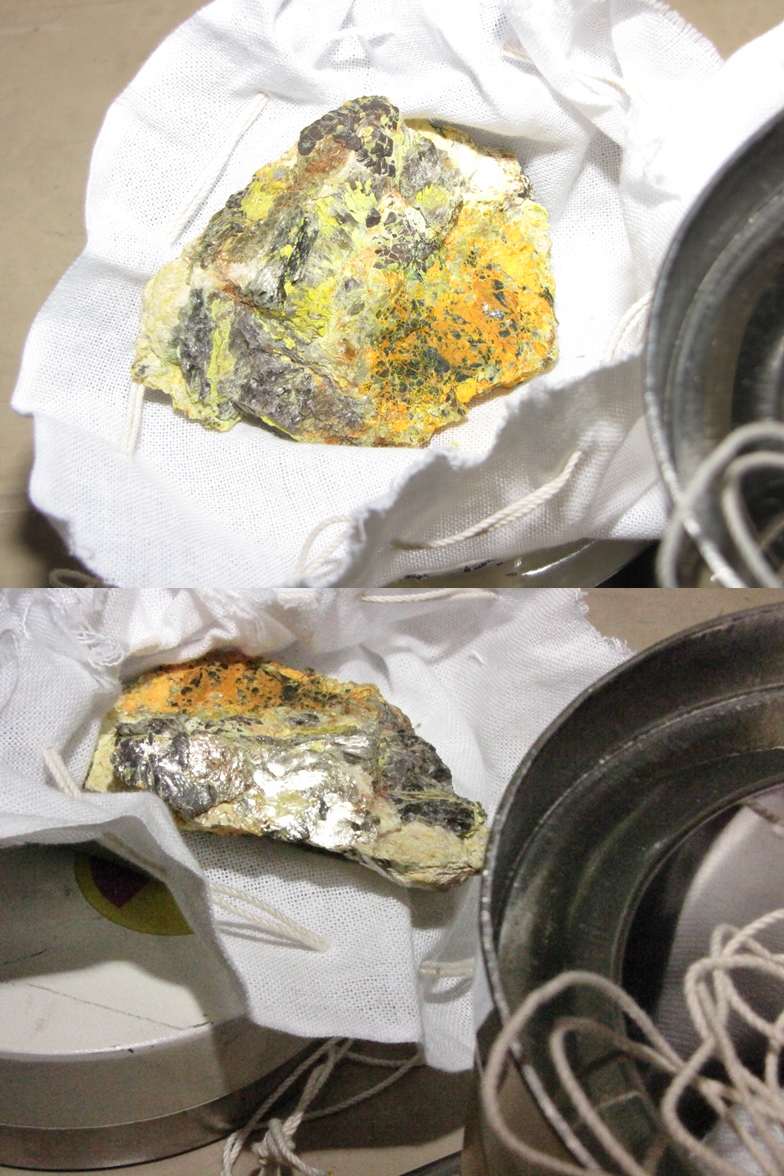