Over the weekend, we published a write-up [2] about Cornell professor and long time Zero Hedge friend Dave Collum appearing on the Quoth the Raven podcast  [3]to share his views about a wide range of conspiracy theories, ranging from 9/11 to the Las Vegas shooting.

The appearance was prompted by a recent tweet Collum put out, in defense of being a conspiracy theorist. The Tweet sparked a massive social media response and outpouring of reactions, both pro and con.

On the podcast, Collum and host Chris Irons tapped into every major conspiracy theory over the last couple of decades, as well as several current events and the world of finance. Topics included, but weren’t limited to:

The article and the interview challenged the mainstream consensus on a number of items, which is why it should surprise absolutely nobody that, by Tuesday morning, YouTube had removed the video because – as it said with little certainty – it “thought the video violated the company’s hate speech policy.” 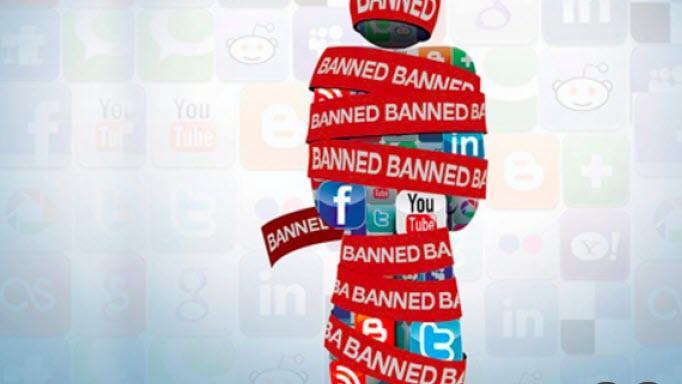 Collum himself responded jokingly in a Tweet Tuesday morning:

Did a podcast with @QTRResearch [6] on pros & cons of conspiracy theories from the Lusitania, Pearl Harbor, Gulf of Tonkin, 9/11, moon landings, GMOs, drug pricing, Clintons, etc., etc…lots of them. We forgot one: Youtube. They declared it "hate speech" and deleted it. Irony.

In an e-mail shared with Zero Hedge, YouTube wrote to Quoth the Raven podcast host Chris Irons that “Content glorifying or inciting violence against another person or group of people is not allowed on YouTube. We also don’t allow any content that encourages hatred of another person or group of people based on their membership in a protected group.”

In response, podcast creator Irons has set up a GoFundMe [8] account that states, “I need to have a backup in case I begin to get censored not just on YouTube, but on other social media.”

Made this GoFundMe a month ago to make the podcast daily & never planned on posting. With today's ban of my @DavidBCollum [9] episode by YouTube, I feel like it's time to act. I don't expect to reach this goal, but will leave this here anyway: https://t.co/iBA75igkdA [10]

As we always do, we encourage our readers to listen to the episode and judge for yourself whether or not there was any “hate speech” here:

Irons also released a video response to the ban later in the day on Wednesday: